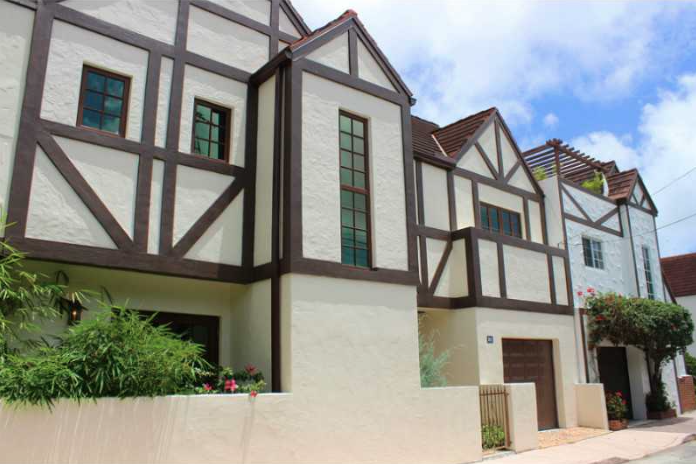 Miami architects John and Coulton Skinner, who also were responsible for bringing the Florida Pioneer and Italian villages to life, constructed the 11 homes that belong to the French Normandy neighborhood in 1926 and 1927. The grouping is bound by LeJeune Road, Viscaya Court, Viscaya Avenue, and Alesio Avenue.

If you tour this quaint village, you’ll notice the buildings are actually townhouses built in a tightly knit square—reflecting the English and French hamlets of that era. Walls constructed of hollow tile, poured concrete, and white stucco are crisscrossed with half timbering and topped by flat, shingled, gabled roofs. Some homes have two stories, which project out over the first floor, as was characteristic of the style, to provide more living space. The grounds are dotted with traditional kitchen gardens, enclosed courtyards, and open-air porches.

Though the French Normandy homes are all privately owned today, they have a rather intriguing history: In 1935 they were purchased by the University of Miami to use as men’s dormitories; they later became fraternity row. Plus, at some point during World War II, soldiers used them for barracks.

This unique village contributes to the allure and glamour that is Coral Gardens. One of the townhomes, at 3621 Viscaya, is currently on the market for $998,000. The three-story property has three beds, two baths, modern appliances, wood floors, high ceilings, a private patio and a garage—and, of course, plenty of French doors. (You can take a look at the updated interior here.) To tour this home or to explore any of Merrick’s villages further, get in touch. I would be happy to help. 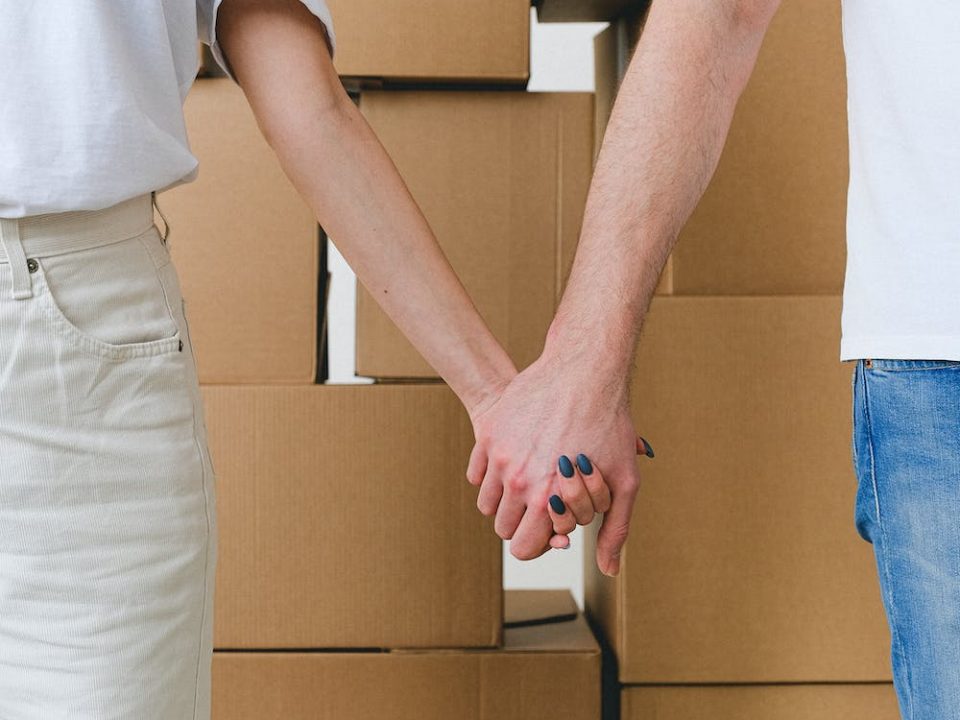 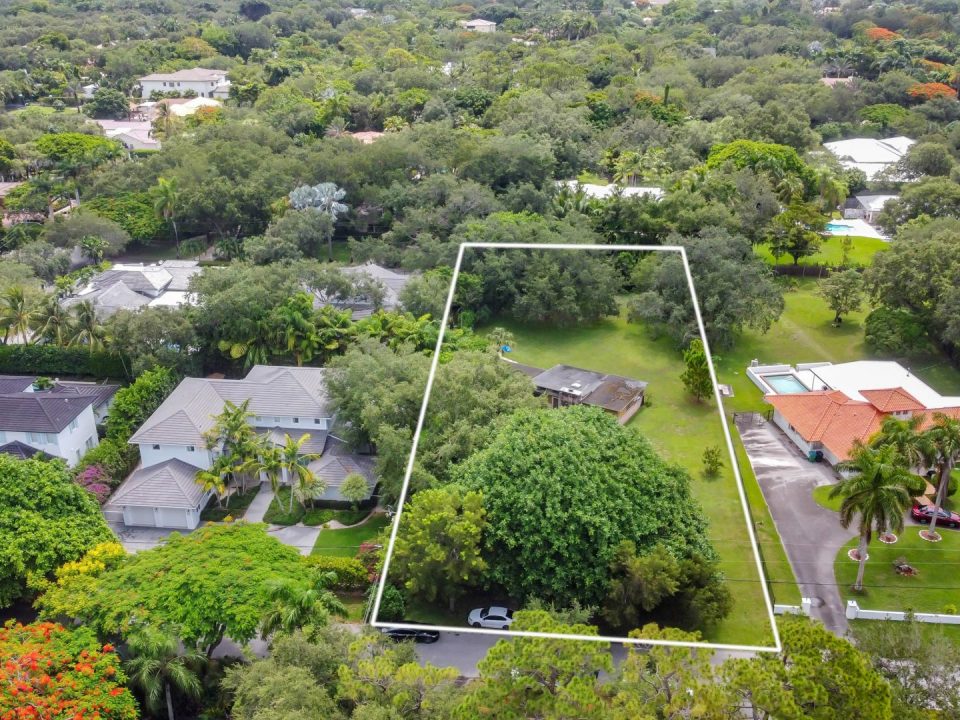 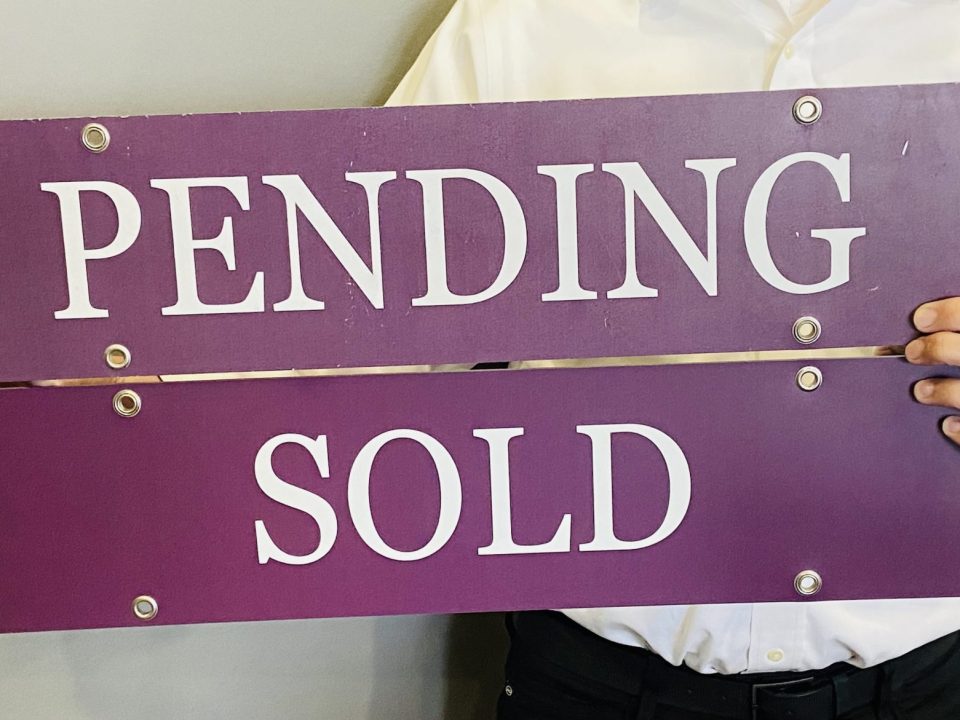